July is always a quieter time around the gym, but nevertheless, still lots going on..Stay tuned for lots in the coming weeks/months!

JULY 13: Rob Willis was the lone competitor in the IBJJF New York Pro tournament. Rob competed in the Absolute division as well as his own weight division and came home with 1 Gold and 1 Bronze. Quite the showing from Mr.Willis. Fantastic job.

JULY 20: NextGen BJJ Tournament in Toronto, ON. Mike McMillan was New Era’s only competitor and came home with a Bronze medal. Congrats Mike keep up the extremely dedicated work.

AUG 17: The “Bosnian Bomber” Mirza Hopovac heads to Foxwoods Resort & Casino to make his Lion Fight debut. Mirza looks to make a statement in the heavyweight division and add another KO victory to his already flawless record. Tune in on CBS Sports in just over a weeks time.

AUG 22-23: A very talented group of New Era/FT BJJ students will be making the trip to Vegas to compete in the IBJJF Las Vegas Open. This is one of the top tournaments in the world, certainly in North America. We will be looking to bring home IBJJF Gold to New Era!

AUG 24: New Era Newcomer Colton Boxell looks for his first pro MMA victory, this time under the BTC banner. BTC 7 “Annihilation” makes an appearance at the EY Centre for those interested in getting a peak at some very good Canadian MMA. We have tickets available at the gym or talk to Colton!

AUG 31: Professor Peter (with the help of Mateo) will be leading a seminar on competing and all things surrounding BJ competition. Details to be released very soon!

SEP 14: Kru Jeff will be leading a cornerman/coach seminar on September 14. Details have been released for this seminar and spaces are very limited! See the poster on our social media outlets for more details.

SEP 21: New Era’s very own Regan Gowing will also be stepping in the Lion Fight ring on September 21st. This time in Las Vegas, Nevada. Everybody help Regan prepare in the next 5-6 weeks leading up to fight day!

July 19-29 was the IFMA World Championships! Both Kru Jeff & Taylor McClatchie represented Canada & New Era exceptionally. Taylor won her first 2 fights in dominant fashion against Germany & Turkey. A tough decision loss against  France left Taylor taking home a bronze medal in the end. Fantastic job. Kru Jeff led the entire Canadian team to a valiant showing on the podiums (including 1 gold), as well as showcasing what Muay Thai & sport is really all about. I’m sure everybody followed along on social media and were thoroughly entertained for two straight weeks. It was a grind, but worth it all in the end! Congrats to Kru Jeff, Taylor & all of Team Canada! We are lucky to have the level of Canadian talent here at New Era. 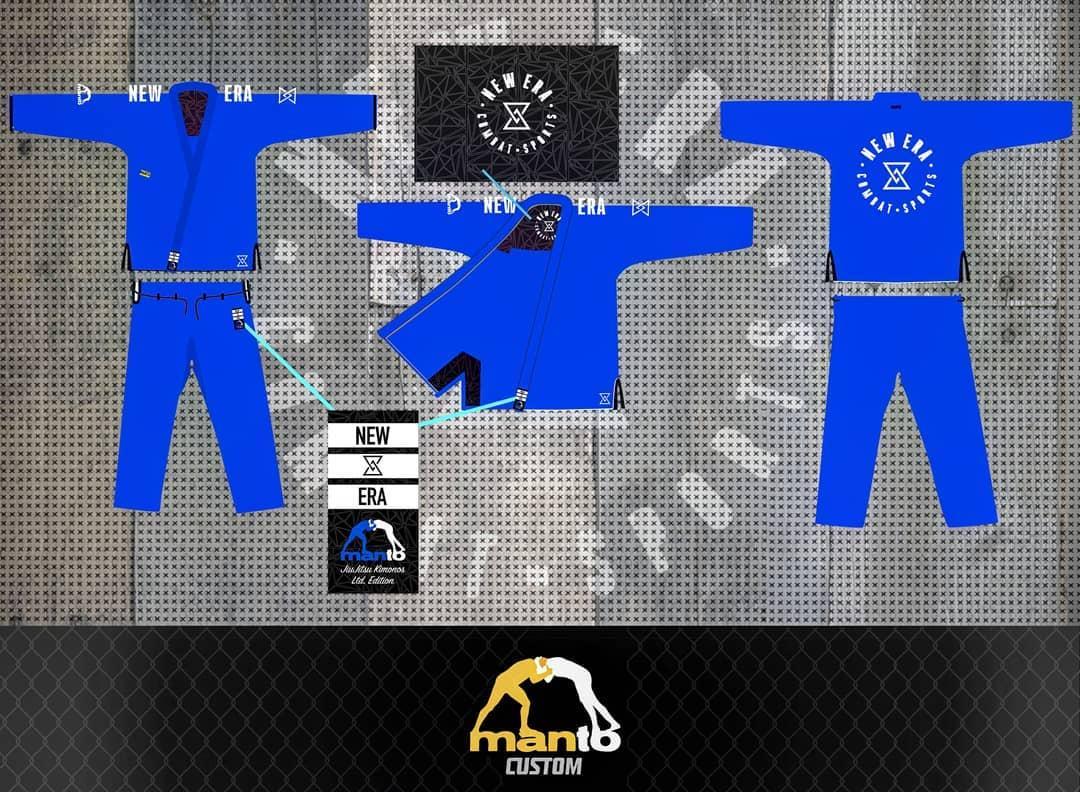 Saturday, September 7th @ 11:30am we will be putting on an in-house BJJ tournament. Sign up sheets are at the front desk at both locations for you to sign up. This tournament will be in the Gi and costs $20 per participant. On the line will be a brand new New Era Gi (valued at $200). This will be taking place at our Kanata location. Talk to Professor Peter for more details!

MEMBER OF THE MONTH

The member of the month for July is Mohammed Steitieh. Moe is a daily staple at our Kanata location. He joined New Era back in November of 2018 and has probably had the best attendance of any student. Not only does Moe show up, but he truly puts in the work. Moe has improved so much since he started here 9 months ago. He has participated in both of our in-house nights, he spars regularly, does our KinetiX classes, and has even brought his family in to train. To add to all of this, he has lost 30 pounds in the process! There are not many people as deserving of this award as Mohammed. Congratulations & keep up the phenomenal work!

We hope everybody can join us on August 10th for a student appreciation/community BBQ. Everybody is welcome to bring family and friends to show them around! We will be running an outdoor KinetiX class @ 10am and having both Kids Gradings (Muay Thai & BJJ). If you have any questions at all please feel free to ask away! See you Saturday August 10th!

TIP OF THE MONTH:

“We are capable of achieving anything we set our minds to. We ARE in control to make the choices that will get us there.”

“Some training sessions are hard-nosed bangers where you roll to exhaustion, and other are all technique & concepts. Don’t think you can skip out on either. Both are equally important in your development.”